About us > This is Scapa 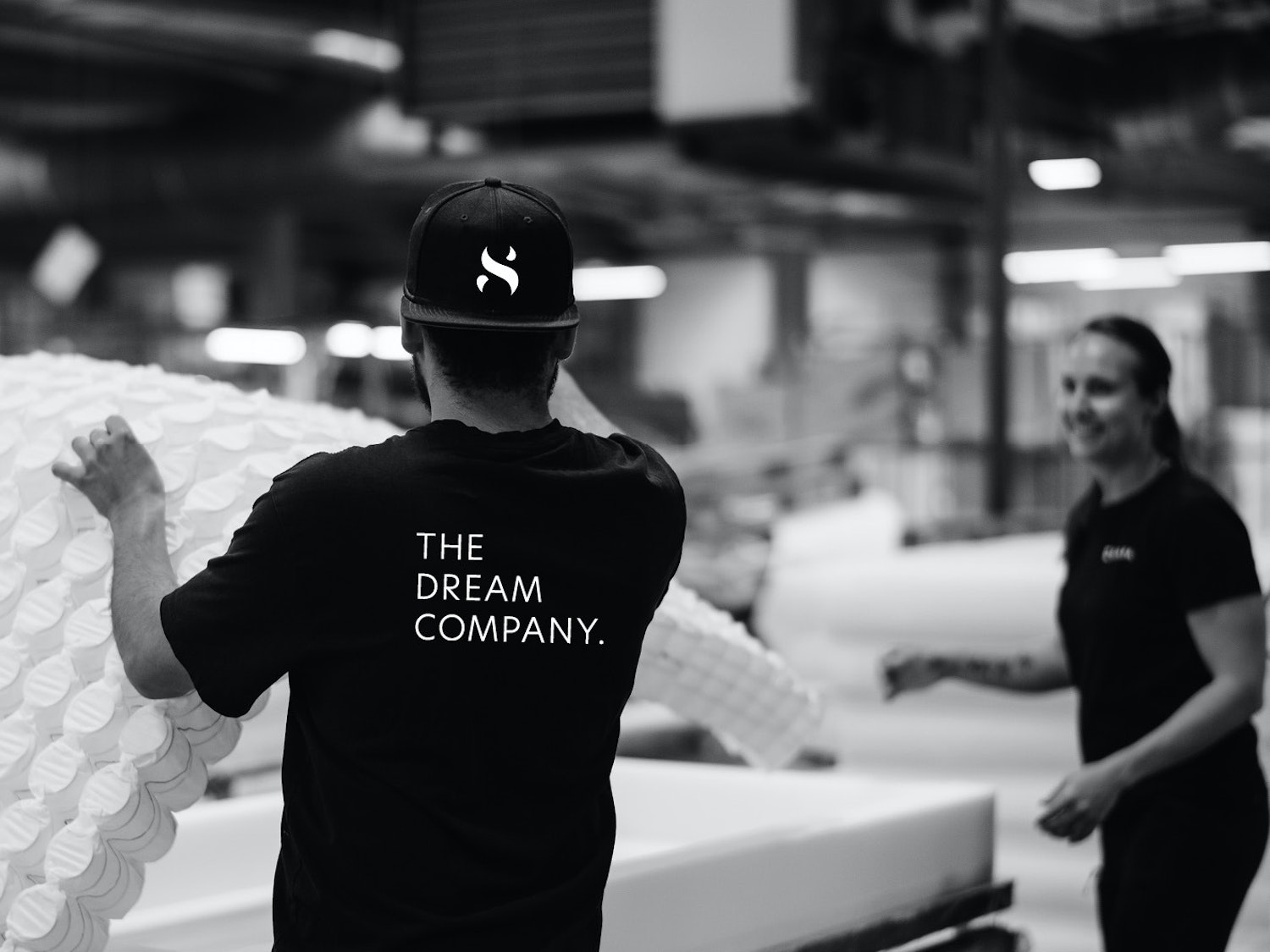 Scapa - The Dream Company manufactures sustainable beds and upholstery that suit you no matter who you are or who you want to become. The Dream Company - our promise of a sustainable world is what drives us in our commitment to transform the upholstered furniture industry. Sustainability is in everything we do, and The Dream Company goes beyond the walls of Scapa, it encompasses our suppliers, our customers and our employees.

We are convinced that together we can achieve more, and we are eager to constantly learn and share our knowledge.

What we value most

It is the people, we at Scapa, who are the backbone of our products, and we very much appreciate each other. The knowledge, craftsmanship and commitment of the Scapa team is what makes us The Dream Company. 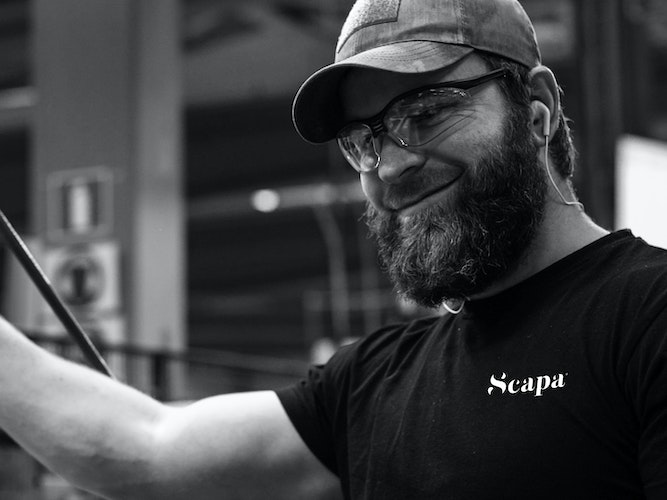 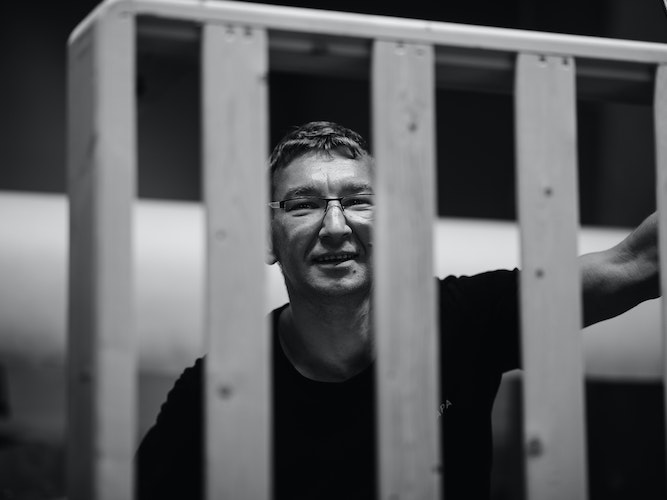 A long story in a nutshell

In 1959, entrepreneur Göte Carlsson founded the company in the green forest of Småland after having received an initial order of 2000 beds for IKEA and his friend Ingvar Kamprad. The company was named after the Scapa Flow naval base in Scotland, where Göte had been stationed as a British Army volunteer. A name with a proud and strong meaning for him, but also a name that sounds like creation- we have always been creating, and today, just as back then, we are not afraid of new challenges.

In the 1970s the company was bought by Yngve Conradsson and Anders Hultman and during the 1970s, 1980s and 1990s Scapa developed through both acquisitions and organic growth.

Yngve's sons, Peter and Roger, started working at Scapa in the 2000s and have since then been working to take over the Scapa Group. The Scapa Inter Group has, in accordance with the owner's guidelines established in recent years, significantly increased its focus on environmental and social sustainability.

The aim is for Scapa to become the leading manufacturer of sustainable furniture for the living rooms and bedrooms in Northern Europe. 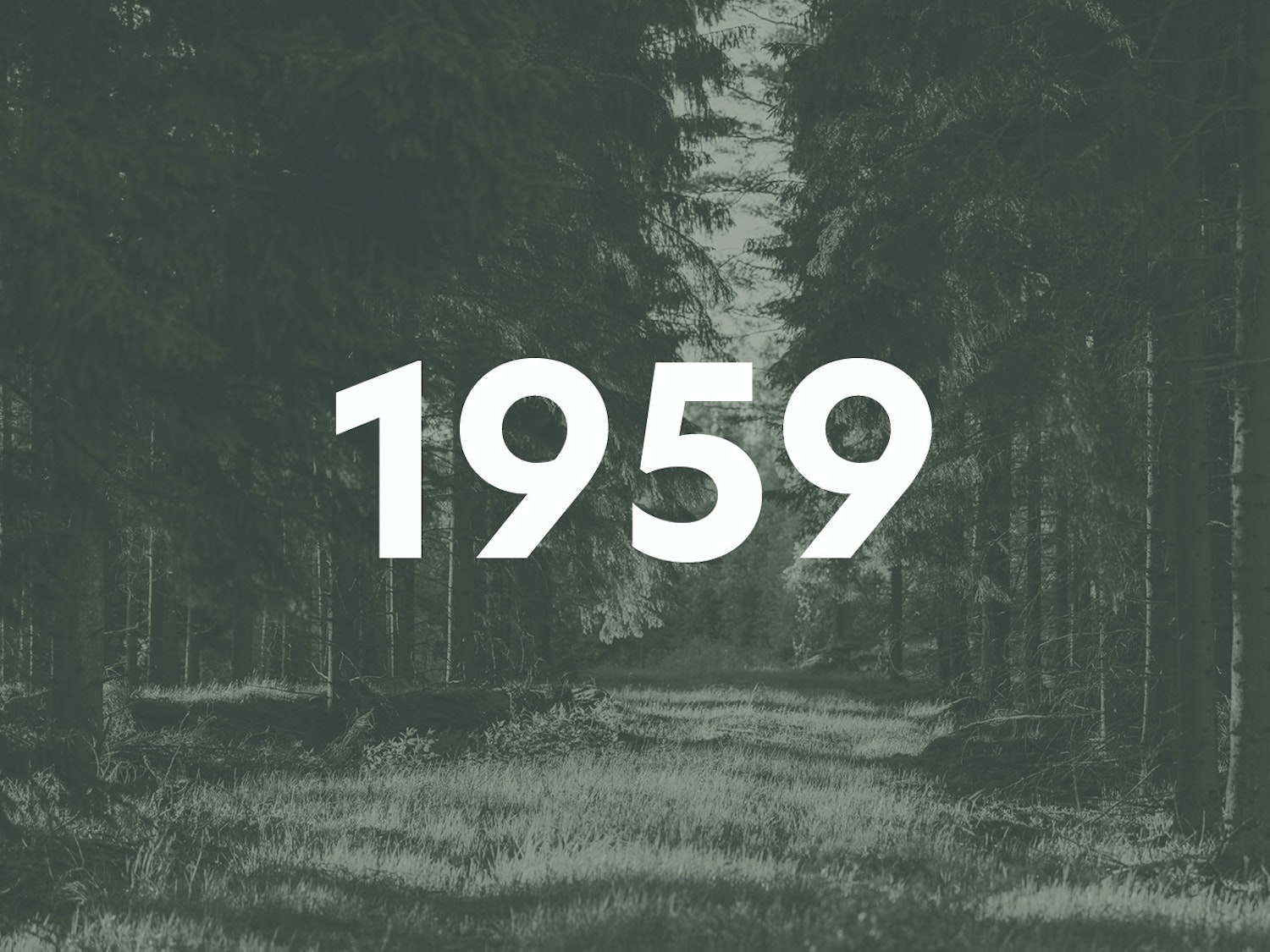 How it all began

Scapa was founded by entrepreneur Göte Carlsson in 1959 in Rydaholm. Since IKEA was blocked from trading in traditional Swedish furniture manufacturing, Ingvar Kamprad turned to his friend Göte Carlsson for help. In 1958, IKEA placed an initial order of 2000 beds. With this order "in the pocket", Scapa was established in 1959.

Where does the name come from?

Göte Carlsson was stationed at the Scottish naval base in Scapa Flow for some time, hence the name Scapa. He was later also employed as a clerk at the Swedish Embassy in Budapest where he worked closely together with Raoul Wallenberg. Göte passed away in 1977, at the age of 55.

In 1961, Yngve Conradsson started working as an accountant at Scapa in Rydaholm. Yngves future colleague and co-owner, Anders Hultman, started at Scapa as a time study engineer in the 1960s. In 1961, the company built its first factory in Rydaholm, and in 1969, the second factory was opened in nearby Alvesta. In 1975, Yngve, Anders, and six colleagues acquired the company through a management buyout. The ownership constellation of 8 partners did not last long as Anders and Yngve soon bought out the other six colleagues. During the 70's, 80's and 90's, Scapa developed through both acquisitions and organic growth.

The Scapa group manufactured beds, sofas and pine furniture. In 1983, Scapa was listed on the A2 list of the Stockholm Stock Exchange. After a few years, however, it was decided to delist the company. At the end of the 1990s, the Scapa group consisted of 5 factories and the official name of the group was APAX (Scapa backwards). The 5 factories were Scapa Bedding in Rydaholm, Tibrobädden in Tibro, Scandisleep in Denmark, Scapa OY in Finland and Scapa Inter in Alvesta. The Alvesta factory produced upholstered furniture (sofas) and the other factories produced beds. In 1999, the APAX group merged with the Hilding Anders group and at the same time Nordic Capital became the owner of 32% of the new group.

Focus on sofas and production in Lithuania

Yngve's sons, Peter and Roger, started working at Scapa in Alvesta, with a background in mobile phone development and food sales. Stefan Lorentzon was recruited, which resulted in a major investment in bed production. In October 2008, the first beds were delivered from the Alvesta factory.

Sustainability as a clear focus

In accordance with its ownership guidelines developed in recent years, The Scapa Inter group has significantly increased its focus on environmental and social sustainability with the aim of making Scapa the leading manufacturer of sustainable furniture for the Northern European living rooms and bedrooms.

In 2017, Martin Starkman was recruited as the new CEO of Beds By Scapa, which went through a very expansive phase. In 2020, Martin took over the helm of the entire Scapa Inter group.

Yngve Conradsson passed away in 2020 after 58 years in Scapa's service, the last 10 years on the board. Anders Hultman is still a member of Scapa Capital's board. The Scapa Inter group puts its best effort in continuing running the business in the spirit of the Conradsson brothers, with a true Småland entrepreneurship in the focus. Our motto has existed for a long time, and will remain for the future - Proud, Smart and Inspiring. Sustainable development is the focus of the whole group in everything we do, and our goal is to become a dream company - The Dream Company.

Made to fit your lifestyle 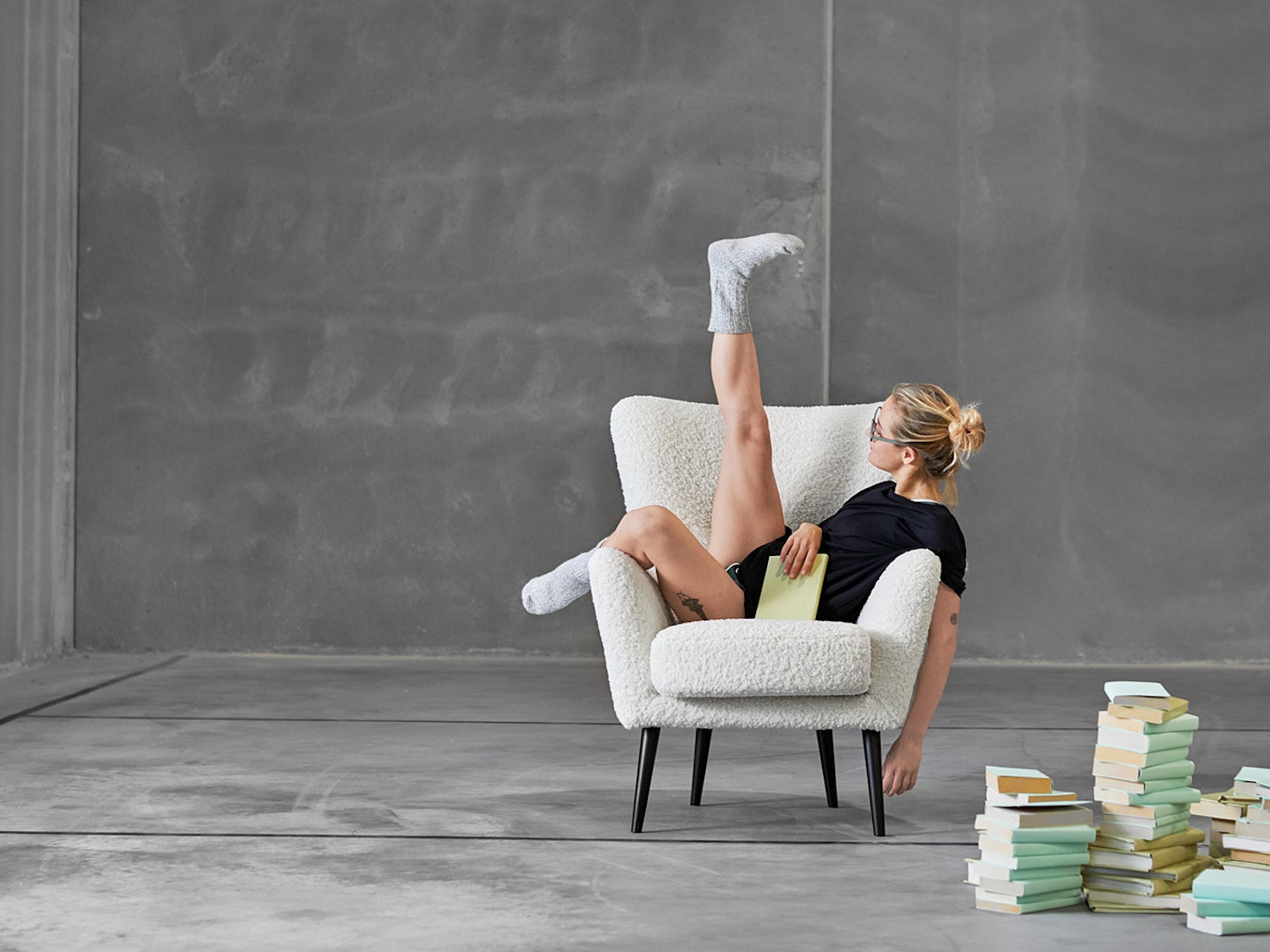 Your life is ever changing. That is why we develop and manufacture beds and sofas that fit your lifestyle – regardless of who you are or who you want to become. Our wide range of designs, colours and shapes gives you the opportunity to reflect your personality.